THE EASIEST SUCCESS YOU WILL EVER HAVE

THE EASIEST SUCCESS YOU WILL EVER HAVE

Success is usually thought of as an occasional event. You win an award, get a promotion, achieve certain profits in business, buy a home… it’s in these moments that we usually say we succeeded.

In my work through Tree of Life, I’ve learned that success is more accurately a lifestyle than it is an event. It’s not luck. It’s not the result of hard work. It’s not drama. It’s not the outcome of suffering. And it’s definitely not infrequent.  In an alternate view, success can be viewed as a part of well-being. If we accept that success is natural and not extraordinary, we can experience it every day, multiple times a day.

I want to give you a quick overview of how to experience success as a lifestyle. There are three really simple ways to get there.

Think of the happiest relationship you have with someone from the past, who you rarely speak to but could easily call anytime because you’d both just pick up where you left off.

Think of a mentor, or someone you look up to, who you always feel grateful to see because it’s a gift to you to see them, yet even in their absence you know they’re always on your side.

In unattached relationships, it’s possible to experience connection and love in a deep and powerful way while still allowing for freedom. No one places conditions or expectations on the other, but simply accepts and appreciates them.

This style of relationship isn’t just important in your personal and professional
relationships; it’s especially important when it comes to your relationship to the world at large.

Most people see themselves as individual and disconnected. That’s detachment. Or, they feel as though they are affected easily – like things are happening TO them. That’s attachment. An unattached relationship to the world allows you to see yourself within the greater spectrum of humanity and existence, realizing you are influenced and influencing, and generally supported. It includes an appreciation of the rest of humanity and of nature, which generates goodwill between you and the world, back and forth, allowing you to bring your best to the world and allowing the world to bring its best to you.

Success can’t be an all-the-time thing without great relationships to the world and
to the people in it. So, start there.

#2 – Don’t get lost in a whirlwind of action, but also, don’t give up and refrain from action.

Many people believe in the “more is more” mentality. The more you do, the better
your chances of success. This isn’t quite how it works. Precise, wise action ALWAYS works. It has a 100% success rate. You typically know what things you can do that would immediately give you benefit and improve your success. You know because it’s worked before, or you know because it feels right.

For example, if you are “doing everything you can” to publish your novel – everything from reaching out to those you know in the industry, to submitting to every venue, to contacting every agent – you may succeed in finding an opportunity, but will it be the perfect opportunity? Or will it be something “so-so” that causes you to analyze pros and cons? Meanwhile, you can hit the perfect opportunity every time if you wait to participate in wise action.

Wise actions are determined after a period of  contemplation and inner discovery. They come through when we silence the advice of others and the feeling that there’s a certain way to do something, and that there are no other ways to “get it right”. Wise actions feel like the next natural step rather than like jumping into the deep end.

Strangely, people who get lost in a whirlwind of action tend to be doing the same thing as people who procrastinate: distracting themselves from the wiser action – the thing that’s their next natural step – because they are scared of what will happen. After all, sometimes the next natural step is one that terrifies us, such as moving to another city for better employment, or letting go of a long term relationship. The nice thing about wise action is, you’re allowed to wait until you’re ready.

#3 – Seek the positive results and give credit when good things DO happen.

*A business owner in a niche industry was approached by the ONLY person in his region with any previous experience making sales of his type of services. She had a “perfect” personality,” “perfect attitude,” and she was an awesome salesperson. She also asked for a fee that was, not only affordable, but low-risk and ideal for the business owner. BUT, because he was not in the habit of expecting good things to happen, he almost missed the opportunity to hire this wonderful person. He came to one of our consulting sessions with doubt and fear, questioning whether he should hire her. Luckily, we had a conversation, saw the obvious answer, and she began working with him right away. He’s had wildly positive results since her employment, including exponential gains in business.

*A woman that was in love with her boyfriend was skeptical about some of his vacation planning on their behalf. She complained that he didn’t choose the right locations in Hawaii or the right timing to do things. She felt like he was being pushy in suggesting excursions when she wanted to rest, and so on. In fact, her boyfriend had planned unusual and “special” experiences as a lead-in to a proposal. So, she was irritated despite the beauty and romance of the proposal weekend because she wasn’t used to being in a mindset of appreciation. He was unable to propose because she was unhappy in all of the moments he thought would be most special. He told her about this later, after he did propose.

Notice how, in these stories, the inability to see the good created a potential setback to my clients? In contrast, those people who DO have the ability to see the good have an unusual ability to connect to those things that set them up for success. They catch the opportunities other people miss. They see what others don’t see. They are clear and they often feel like they were “right on time” for those serendipitous moments.

It’s these three things that cause frequent success – success that happens daily and all the time. With practice, anyone can enjoy the lifestyle of success. I hope this happens
for you very soon. 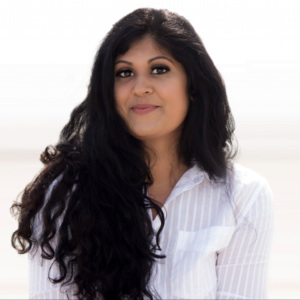 The Tree of Life Success Series was created by Amisha Patel M.F.A. Contact her at amisha@MyTreeofLife.com. 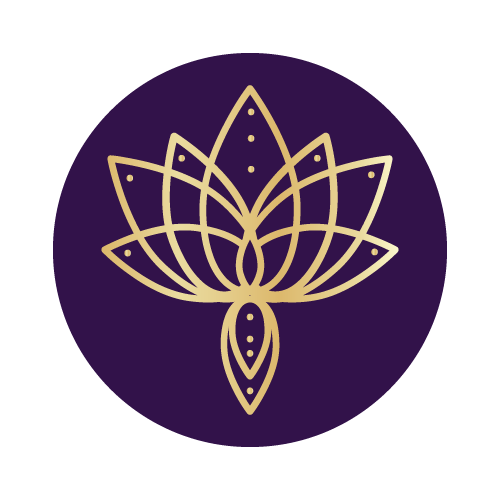 Join the Tree of Life Community

Receive weekly Wisdom Notes & invitations to all our exclusive programs. Sign up now and receive our free audio workshop, "The Secret of Flow."